Brighton College pupils have been celebrating after 37 of its pupils secured Oxbridge offers - a superb achievement as places become more competitive at Oxford and Cambridge universities each year.

The school’s rise in academic success has been outstanding. In 2006, four pupils received Oxbridge offers and the numbers have been increasing ever since. Last summer pupils achieved the highest-ever proportion of A* grades at A-level, and the College was recently awarded England’s Independent School of the Year 2019 by The Sunday Times. This accolade reflects the College’s focus on kindness as well as results, and is the second time in a decade it has received this award.

Brighton College pupils have plenty of reasons to celebrate. They have over 450 offers from Russell Group universities as well as early offers from the USA, including Columbia and Michigan. The courses pupils have applied for also show their breadth of interests: from medicine to business management and liberal arts. What makes the numbers even more impressive is that universities are increasingly turning to using additional tests alongside the standard UCAS applications.

Katie Banks, who received an offer to study geography at Oxford, said: “You work really hard and hope you will get an offer, but now it has actually happened it feels slightly unreal. The school have been so supportive throughout this process and my family are delighted with the result.”

Head of Sixth Form, Alex Patton, said: “We are immensely proud of our pupils. In an environment where domestic and international competition for places at Oxford and Cambridge universities continues to intensify, we are delighted that so many offers of places have been received.” 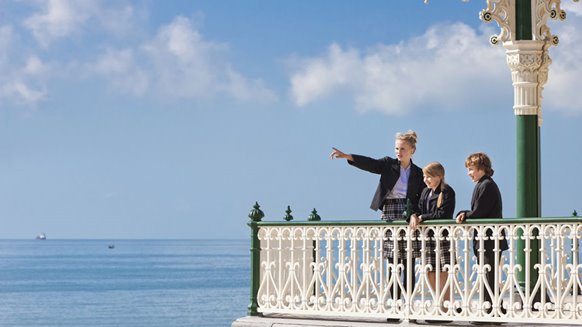 Independent School of the Year

Brighton College named Independent School of the Year by The Sunday Times.... 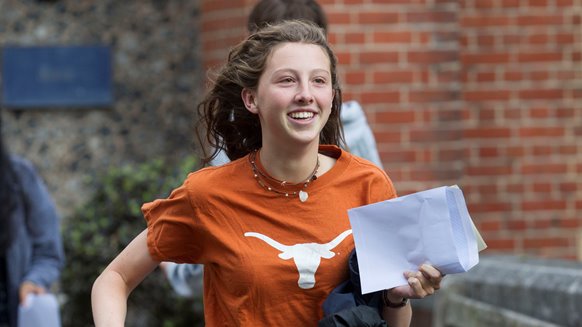 The release of this year’s A-level results has set a new record for Brighton College, with our Sixth Formers once again excelling themselves to deliver an astonishing set of grades.... 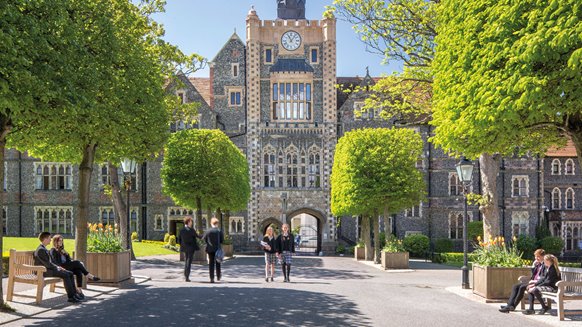 Highest results ever for a co-educational school

We’re thrilled that the Sunday Times have listed Brighton College as third in the UK for our academic results, its best position to date on their Parent Power League Table...